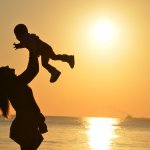 I have always thought that September is a transitional month. It acts as a buffer to get me ready for the colder weather to come. Instead of an abrupt change, transitions allow us to ease gently into the next phase or activity. By learning how to use them and understanding their value, we can make changes in our lives much easier. When my children were younger, it was … END_OF_DOCUMENT_TOKEN_TO_BE_REPLACED 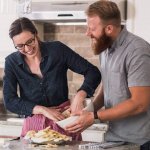 Why Cooking at Home Feeds More Than Your Belly I married my high school sweetheart, Cody, in the fall of 2013. Not long after the wedding, we moved into a small rental on the Cherokee County line. At the time, Cody worked about an hour north in Jasper, and I worked about an hour south in Atlanta. Every morning was a rush against traffic. We would run around, filling … END_OF_DOCUMENT_TOKEN_TO_BE_REPLACED 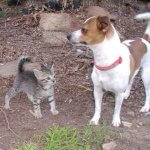 Have you ever wondered why there are so many posts from shelters and rescue groups on social media, begging for foster homes? The short answer is space. Rescues usually pull from high-kill shelters. For every animal placed in a foster home and/or adopted from a rescue, a space opens for another animal to be saved. Fostering isn't a commitment to adopt, it’s a commitment to … END_OF_DOCUMENT_TOKEN_TO_BE_REPLACED 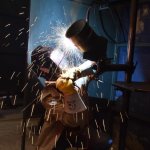 By Ryan Blythe In June, a bipartisan group of 58 U.S. representatives came together with a $1.3 trillion infrastructure spending plan. This plan would direct $582 billion to roads, bridges and highways over eight years. It includes funding for transit, electric vehicles, broadband, clean energy and the power grid.   While the House plan is being considered, 10 senators … END_OF_DOCUMENT_TOKEN_TO_BE_REPLACED