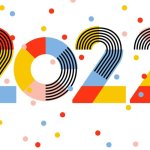 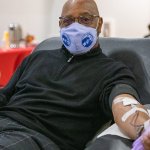 Resolve to Give Blood at a Red Cross Location Near You National Blood Donor Month has been observed in January since 1970, and recognizes the importance of giving blood and platelets while honoring those who roll up a sleeve to help patients in need. The community is invited to help save lives by donating blood at the Cobb Red Cross Blood, Platelet and Plasma Donation Center … END_OF_DOCUMENT_TOKEN_TO_BE_REPLACED 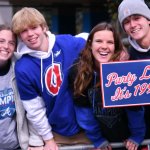 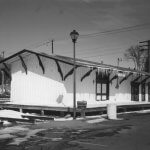 Christmas long has been a popular holiday in Kennesaw, but unfortunately the details of celebrations have been lost throughout history. Thanks to newspaper accounts, we are able to get a glimpse at the holiday in years past. 1880s The first mention of Christmas celebrations in Kennesaw seems to be during 1888, one year after the city was incorporated. The Kennesaw section … END_OF_DOCUMENT_TOKEN_TO_BE_REPLACED 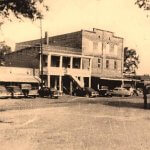 In 1908, Cobb County had five banks. There were two in Marietta, in addition to banks in Powder Springs, Roswell and Acworth. That year, on Sept. 10, it was announced in the Marietta Journal that a new bank had been established in Kennesaw. The bank officially was called the Bank of Kennesaw, and it was founded by some of Kennesaw’s most prominent citizens. The president was … END_OF_DOCUMENT_TOKEN_TO_BE_REPLACED